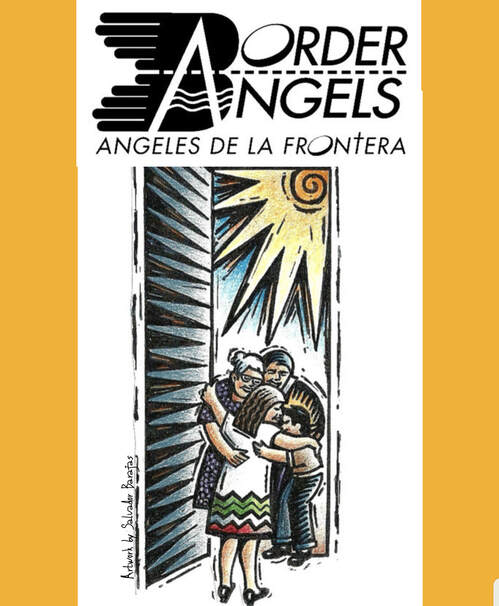 ​
The Familias Reunidas bond fund was launched in December 2019. This campaign seeks to raise awareness and support those being held in ICE detention centers due to their lack of funds to post bond.
​
As of April 2020, we placed bonds for 19 immigrants and asylum seekers using $75,000 that Border Angels allocated from your generous contributions. Many of those we have helped were given $5,000 bonds.

But there are still hundreds more that remain detained and we need your help.

Join us in donating to our bond fund.

100% of your donation will go toward getting someone out of detention and reunited with their families. We have bonded 21 individuals so far.

​
Your donations have helped Helen, a woman from Cameroon whose husband was shot and killed, whose brother was burned to death and whose child died hiding in a bush. Helen fell to her knees in tears when she learned that she would be released. She is now out of detention.

Your donations have helped Ruben, a male from Mexico who was detained during the COVID-19 pandemic in the detention center that has the highest number of positive cases in the nation. He would call Border Angels begging for help because he was scared of dying in detention. He is now out of detention.

Help us get more people out of detention.

What is an immigration bond?

For our immigrant families, that means that although an immigration judge has determined they qualify for a bond, they are nevertheless locked in detention until their families are able to raise the bond fund. There are highly predatory bond companies that require high initial payments with high interest and require that the person posting bond is a US citizen or legal permanent resident, and therefore, are unavailable to some immigrant families.
Support Us